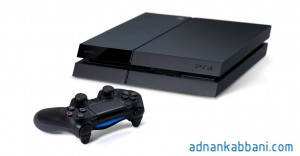 Sony has just declared the new playstation 4 .The ps4 slim and the ps4 pro coming up to put again the giant of gaming in the forefront of electronic games development, over twenty years. . The ps4 is the most powerful console in the market today but after two and half years and due to the technology advances and the big competition existing in the gaming market specially from pc gaming,the company was eager to offer an advanced version of the system that offers a bit more processing power and speed to enable a better gaming and looking experience . 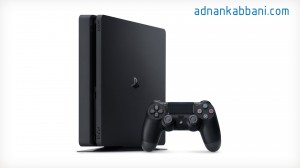 The biggest difference between the PS4 and PS4 Slim isn’t the specs. The Slim will launch with the same internal specs as the original PS4, just with some design tweaks.Both the PS4 and PS4 Slim now also support HDR for gaming thanks to Update 4.00, so if you’ve got a snazzy TV you can take advantage of that. 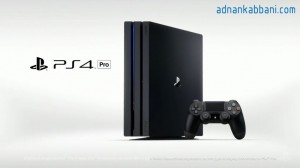 The ps4 Pro runs a 4K Ultra HD resolution for gaming.While the PS4 can run HD video footage, it’s not able to handle interactive games at that incredibly crisp resolution. The PlayStation 4 Pro will be built to allow games to run at 4K – for people who have a 4K television, of course. That might be a small number now, but it’s growing steadily; and an upgraded PS4 might help sell Sony’s 4K sets like the Sony XBR-X930D/KD-XD9305.

The games for the new hardware can feature enhanced graphics as well as some expanded functionality, but they cannot feature exclusive play modes or split the online servers between consoles. Furthermore, the system’s interface should look and act exactly the same on the new box.the official launch of the Ps4  Pro is at November 10 2016 while the Ps4 slim has is currently available on shelves since September priced almost 299 $ for 500 GB and 388 $ for the 1 TB version 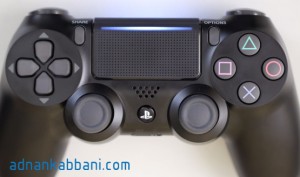 New dualshock 4 controller with a light bar on top

What about the new dualshock 4 controller ? The biggest difference is the addition of a slither of light bar at the top of the touch pad, letting you see what’s going on around front without flipping the pad over or sitting in a particularly dingy room.