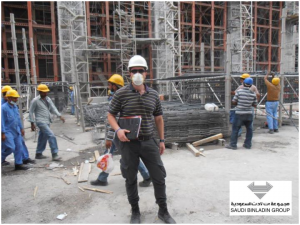 Appointed as project coordinator for the fourth and biggest expansion of the Holy Haram in mecca which is planned to increase the mosque capacity to two millions.The role in this project has involved the integration of the low current systems scope located in the mataf area, starting from the mezzanine up to the 3rd floor and have comprised the coordination with contractors ,consultant and suppliers to follow up the entire works assigned in the scope in accordance with the given task set by the project manager. 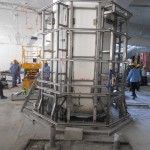 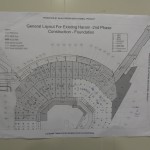 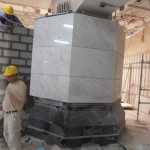 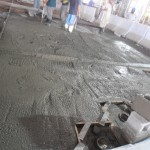 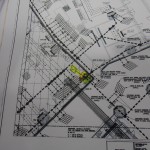 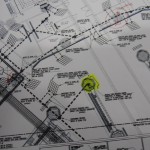